NextGen Professional of the Year Award. Recognising Excellence in Turnaround and Restructuring

TMA UK invites nominations for its prestigious nextGen* Professional of the Year Award which recognises exceptional performance and achievements in UK turnaround and restructuring.

*TMA nextGen, the next generation of UK Turnaround Professionals, is tailored to those in the early stages of their career aged 40 and under. 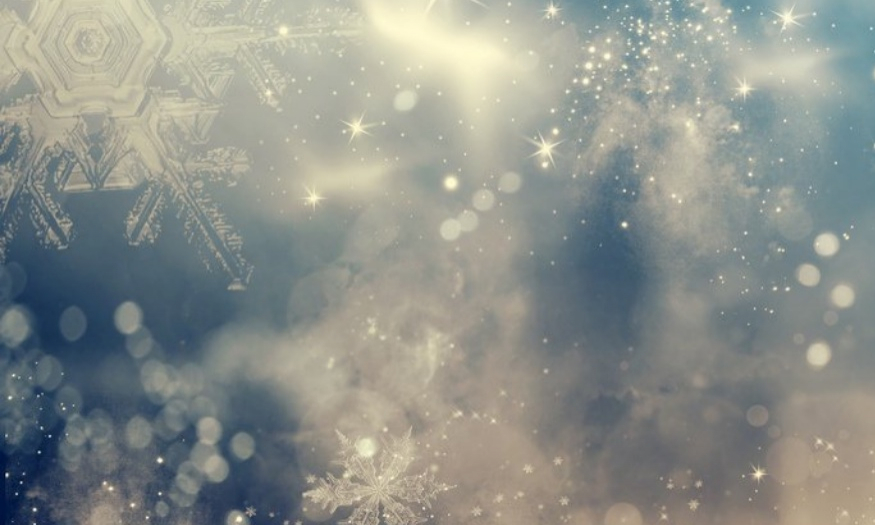