TMA Ireland was affiliated in October 2010. Since April 2010, a Board/Steering Committee has been actively working on the pre-launch phase. 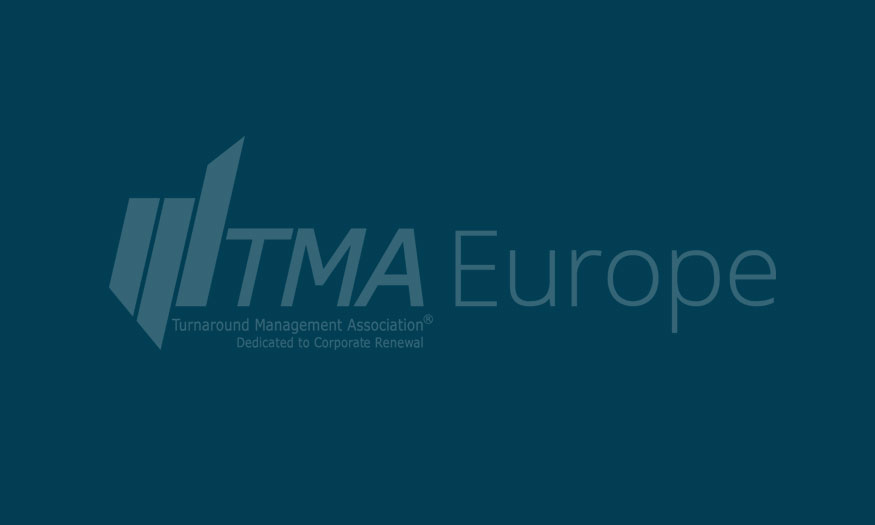 TMA Ireland was affiliated in October 2010. Since April 2010, a Board/Steering Committee has been actively working on the pre-launch phase.

It was our strategy to have all the sponsors on board, a programme drawn-up, a positioning in place, and a good Chairman to launch the voice of turnaround management association in Ireland. Turlough O’Sullivan was Director General of IBEC (the Irish Business Employers’ Federation) until he retired two years ago, and since March 2011, has lent his services as Chairman to TMA Ireland on a pro-bono basis, to help position the Association at the right level, across all business networks.

At times, we felt we were in a ‘chicken and egg’ situation, and argued that we should launch before the budget was in place, but we are now delighted to say that our launch event will take place in Dublin on Tuesday 18th October 2011.

All details for the day will be available on the website to be launched by mid September.

The theme for the event will be Turnaround v Insolvency -Is it a question of choice?

We are grateful to all our UK and European colleagues for support and help, and we look forward to welcoming as many of you as possible in Dublin, where you will be guaranteed a convivial Irish welcome! 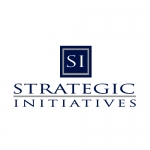 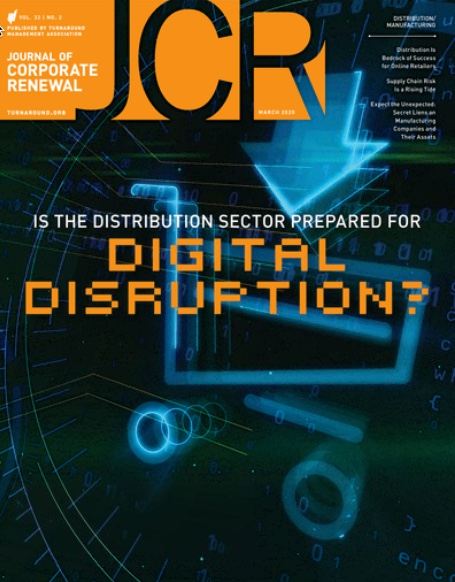 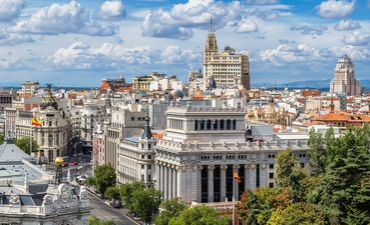 Disruption: Navigating A New Era With the relentless pace of change how do you stay relevant and harness disruptive influences to give you a competitive edge?