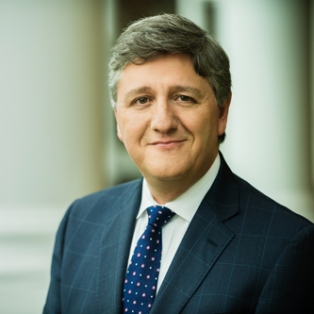 Rafael Klotz is involved in all aspects of Gordon Brothers' business outside of North America, including deal structuring and execution, global expansion, and business development. He is also leading the development of the firm’s business in Latin America.

Prior to moving to the international division, Mr. Klotz led the firm’s Brand Division, and before that, he was involved in major transactions across all of Gordon Brothers’ divisions. Before joining Gordon Brothers in 2008, Mr. Klotz practiced law, specializing in corporate insolvency, finance law and mergers and acquisitions, with an emphasis on cross-border transactions. Mr. Klotz has served on the board of directors of Polaroid, Ascend Brands, Ben Sherman, The Sharper Image, The Bombay Company and Linens ‘N Things. Mr. Klotz holds a bachelor’s degree from Berklee College of Music and a law degree from Boston College Law School. He is a native Spanish speaker and fluent in English and Portuguese.