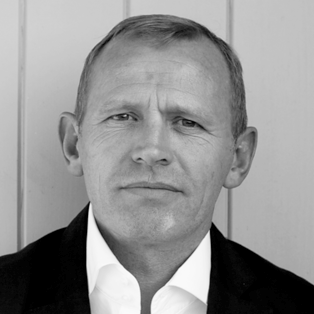 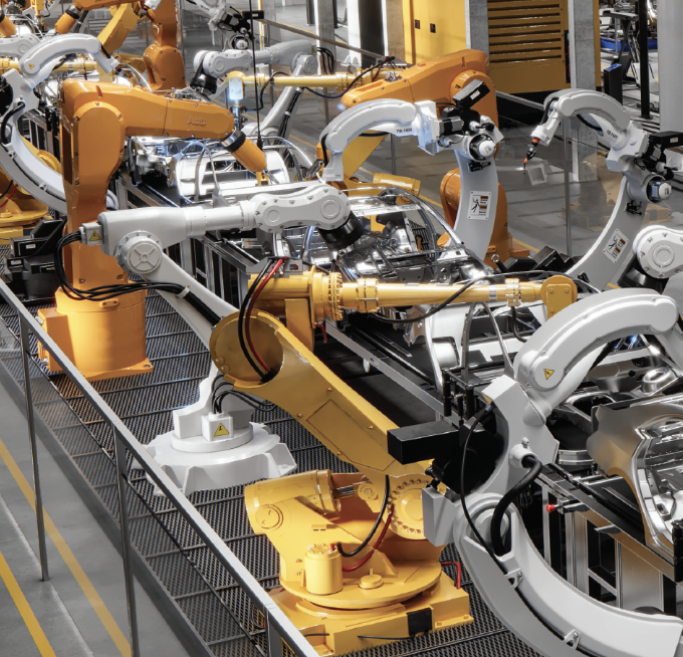 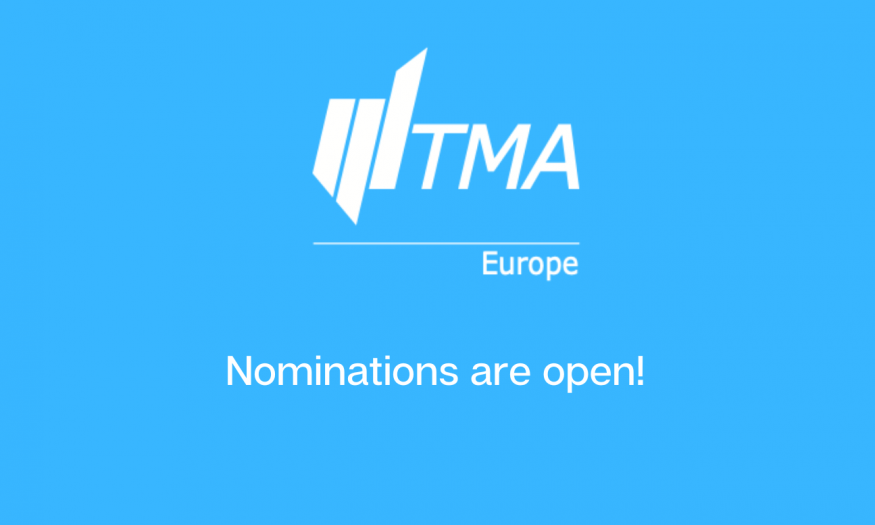 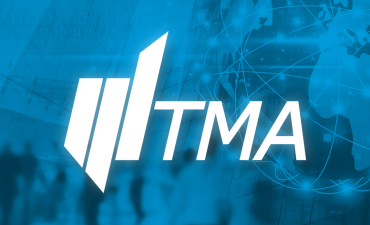 Save the date for the premier deal making event of the year. 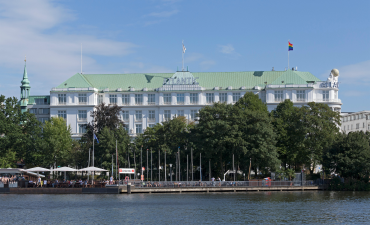