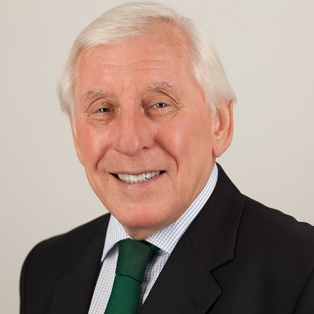 Alan Tilley is a founding Partner of BM&T with significant expertise in operational and financial turnaround and cross border restructuring having worked on over 50 cases. He is a frequent speaker on cross border European restructuring and Consensual Creditors Compositions.

Prior to becoming a turnaround professional he worked for Arthur Andersen in UK and France and subsequently spent 20 years including CEO level of large international manufacturing companies. He then performed a MBI of a UK trailer manufacturer turning it around and disposing it, and then establishing a European turnaround boutique. He has worked extensively in manufacturing turnaround and restructuring in automotive, aviation supply chain, chemicals, telecoms, plastic and packaging. He has experience across Europe including in most Eastern European countries ,

He is a Certified Turnaround Professional and current President of EACTP.