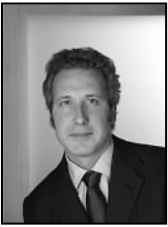 Carlos works as a court-appointed liquidator and trustee, most recently in connection with the restructuring of the Kelch&Links group in Schorndorf near Stuttgart (turnover of EUR 100 million) and TECHNOSAN Umwelt GmbH (turnover EUR 25 million) near Munich.

He was the leading partner in the financial restructuring through a Scheme of Arrangement at the High Court in London of PRIMACOM Group (restructuring of more than EUR 600 million debt). He acted as joint representative of the Bondholders (representing more than EUR 500 million) of QCells SE (a German listed company) and later as member of the creditors’ committee. He was involved in the restructuring of SolarWorld AG, also a German quoted company, acting as managing director of one of the three major shareholders. He is also trustee in the Cayman Islands in the restructuring/insolvency of Pfleiderer AG. The last three cases belong to the largest in Germany in the last two years. Currently, he has been the leading managing CRO in the restructured German PAPERLINX Group.

Carlos was admitted to the Bavarian Bar in 1990. Since 2003 he is also an avvocato belonging to the Paduan Bar in Italy. He received his Ph.D. from University of Munich, rated the best law school in Germany, in 1993. He attended Templeton College (Oxford University) in 1995 taking classes in marketing and finance (Diploma). Carlos is admitted to practice in Italy and Germany. He became certified in Germany as a Restructuring and Insolvency Practitioner in 2003.

He is an active member in a number of professional associates including Insol Europe (Past President and Honorary Member for Life), Insol International, International Insolvency Institute, VID (Verband Insolvenzerwalter Deutschland, and ISIR (Istituto Italiano Studi Internazionali di Insolvenza e Risanamento, where he is the actual President).

Finally, last year he became a Honorary Professor at the Corvinus University in Budapest.

The board members bring a wealth of experience to TMA Europe and are comprised of the following members: 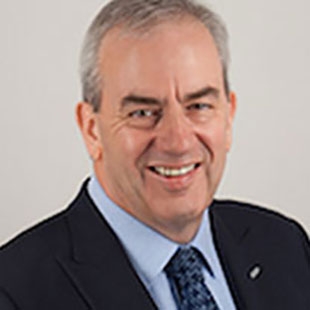 David Bryan is Co-Founder and CEO of boutique turnaround and restructuring firm BM&T. London based B... 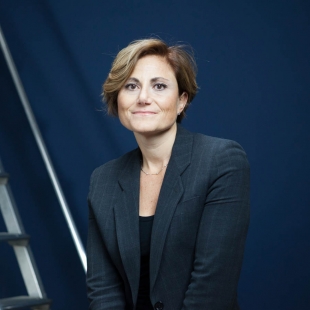 Carlos works as a court-appointed liquidator and trustee, most recently in connection with the restr... 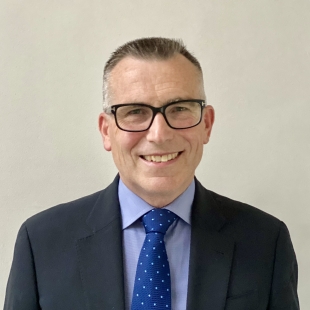 Tyrone is a Chartered Accountant (1986), a fellow member of ICAEW, and a Licensed Insolvency Practit... 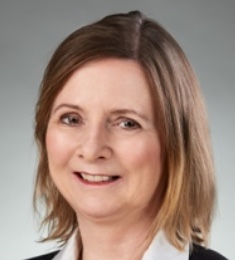 Eva Ringelspacher has been involved in restructuring and reorganization for more than 25 years. Her ... 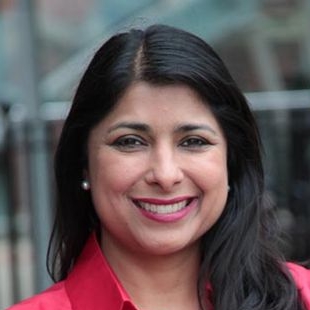 Rashmi Dubé is an award-winning lawyer, partner at Gunnercooke llp (who are the winner the best law... 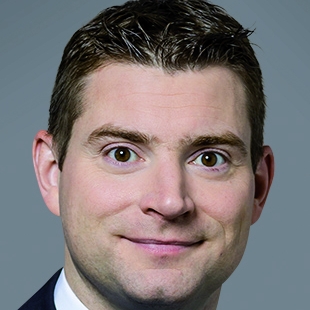 Dr. Wolfram Prusko is a partner in the Business Reorganization & Restructuring Department.... 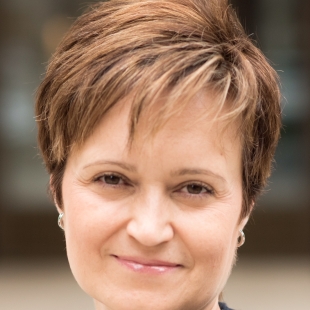 Elena is a Managing Partner at Strategic Initiatives, a corporate finance advisory boutique....

The Future of TMA Europe

Since TMA established its first European chapter in 2001 restructuring has become increasingly global and, in Europe, more closely integrated. TMA European Chapters have been at the forefront of promoting much of this change with the result that today European restructuring professionals have more and better tools in their toolkit for the benefit of employment and economic value preservation.